When we, as patents, bring a child into the world, we have expectations that the child will be healthy, develop normally and thrive. If this is our first child, we may not have a reliable yardstick against which to gauge whether our child’s development is progressing typically. When we have concerns, often those around us play them down, and reassure us that we are just “nervous and overly concerned parents”.

The early signs and symptoms of autism and the associated gastrointestinal problems, tantrums and adverse behaviours vary widely. Some autistic children have only mild symptoms and impairments, while others have more symptoms associated with gut and behavioural difficulties.  If you are concerned that your child may have ASD, please make an appointment with a child Psychologist experienced in assessing ASD from the Behavioural Neurotherapy Clinic for advice on how to proceed.The following list is not exhaustive, but will give you an idea of some of the early warning signs. All typically developing children will display most of these behaviours, but the child with ASD  will do some (not all) of these to excess. The word Autism comes from the Greek “autos” meaning "self", and children with autism are concerned with themselves. The early signs can be:

However, every child with an autism spectrum disorder has problems, to some degree, in three key areas. A formal assessment will specify the degree of severity and any co-morbidities. 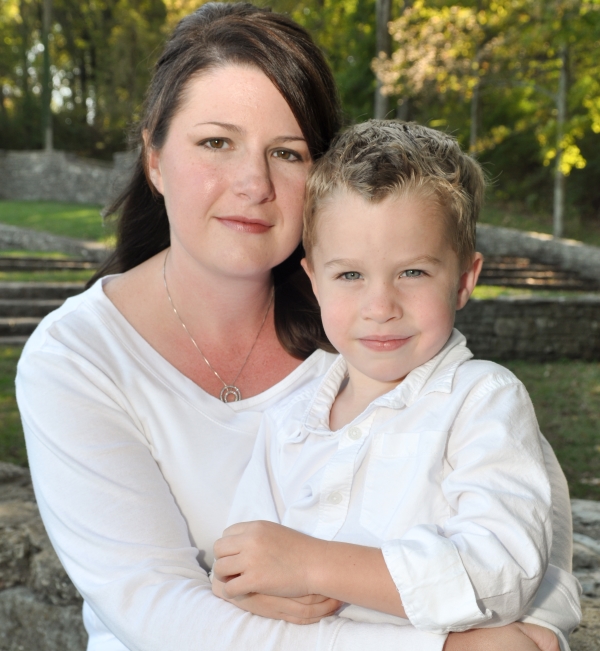 Parents are in the best position to pick up on the earliest warning signs or symptoms of autism. Parents know their child better than anyone else and observe the child around the clock. Hence they can spot behaviours that a Paediatrician might not have the chance to observe in a quick consultation. It is wise not to be appeased by comforting and reassuring words when your gut feelings say otherwise. It is worthwhile  to seek a second opinion and evaluation by an expert team at a clinic specialising in Autism. Your Paediatrician could be a valuable resource, but don’t discount the value of your own observations and the knowledge acquired from your reading and on-line research. The key factor to early detection is to educate yourself as to what are typical behaviours and what might point to autism. Take control of monitoring your child’s development, take action if you have concerns, trust your instincts and be pro-active, seek advice from a specialist autism professional, and don’t accept a wait-and-see approach, as you risk losing valuable time for intensive early intervention. On our website we have reproduced the result of a published survey of parents of children with Autism. They relate that the biggest impediment to getting a diagnosis early was the reluctance of paediatricians to diagnose. In any case, whether your child has autism or some other developmental disorder, or is just slow at developing, you and your child need extra help and targeted treatment as soon as possible.

The rate at which a child develops varies greatly, and often parents and health professionals hope that the child with a developmental delay will eventually catch up. When the mothercraft nurse or the childcare centre worker, or the kindergarten teacher raises concerns and suggest that our child should be assessed, this might come as a shock. If you had some niggly suspicions, you may feel guilty for not acting sooner. Parents react differently to the news, some galvanise into action actively seek information and help, refusing to accept that it is a permanent disorder and that nothing can be done. Others withdraw in pain and are filled with guilt or even a sense of shame, and may hide the diagnosis from themselves, other family members and friends. Others just go along with the minimum intervention of one or two hours a week with a Speech Pathologist, Occupational Therapist or Psychologist.

When it comes to autism, “intensive” early intervention is vital. The sooner it is started, ideally by the age of eighteen months, the greater the chances of making deeper and faster changes. The younger the child, the greater the impact of treatment on the symptoms of autism. However, don't lose hope, no matter what your child's age. Treatment can reduce the symptoms of Autism and help your child learn, grow, and thrive.

Tummy pains, loose stools, diarrhoea and/or constipation, bloating, flatulence, foul smelling stools, humping objects such as couches and soft toys are signs of intestinal disorders. The findings of a multidisciplinary panel of experts who reviewed the medical literature, with the aim of generating evidence-based recommendations was published in the journal Pediatrics in 2010. The consensus of the expert panel was that (a) Gastrointestinal disorders and associated symptoms are commonly reported in ASD and (b) Care providers should be aware that problem behaviours in patients with ASD may be the primary or sole symptom of the underlying gastrointestinal conditions.

The expert panel stressed that children with ASD deserve the same thoroughness and standard of care in the diagnostic workup and treatment of gastrointestinal concerns as should occur for patients without ASD.

Screaming and tantrums are often seen in children with autism. However as with gastrointestinal disorders, they are not associated with the three key areas of ASD. Nonetheless, while most children have the occasional gastro and tantrums, it is the pervasive nature of the symptoms in ASD that should be of concern. These behaviours are related to nutrient deficiencies and food sensitivities and reactions to toxic food colourings, additives and preservatives which the body may not be able to detox due to mutated or missing detox genes (which we routinely check for at the clinic). Often these are also related to gastrointestinal problems.

Note that the earliest signs of autism does not involve abnormal behaviours, but rather the absence of normal behaviours, sometimes leading parents to feel that they have a remarkably good baby as the infant may seem quiet and not demanding. Parental reports suggest that most children with autism spectrum disorders start to develop communication skills, respond well socially and play appropriately and then regress, usually between the ages of 12 and 24 months. They can become socially and emotionally isolated, and lose most if not all language. Such regression should be a warning and treated as a possible sign of regressive autism. The regressive nature of the disorder in most children suggests that a mechanism is at play which causes damage and dysfunction to the developing brain. If an early diagnosis is made and intensive treatment started promptly, there is a better chance that the damage underlying the behavioural regression may be stopped, and there is a better chance of recovery.