Diagnosis of Autism spectrum Disorder (ASD) requires a differential determination as to whether the child is on the spectrum or whether the observed behaviours are the result of a medical or other condition. In the clinic, we use a structured procedure as described below. Often families are referred to us after a diagnosis has been made by another health professionals. In which case we will use the information already gathered by these professionals and conduct other tests if necessary. Autism Spectrum Disorder is not diagnosed using empirical biological tests, such as a blood test or brain scans. A diagnosis of autism is made by an expert Psychologist after gathering and considering the following information: 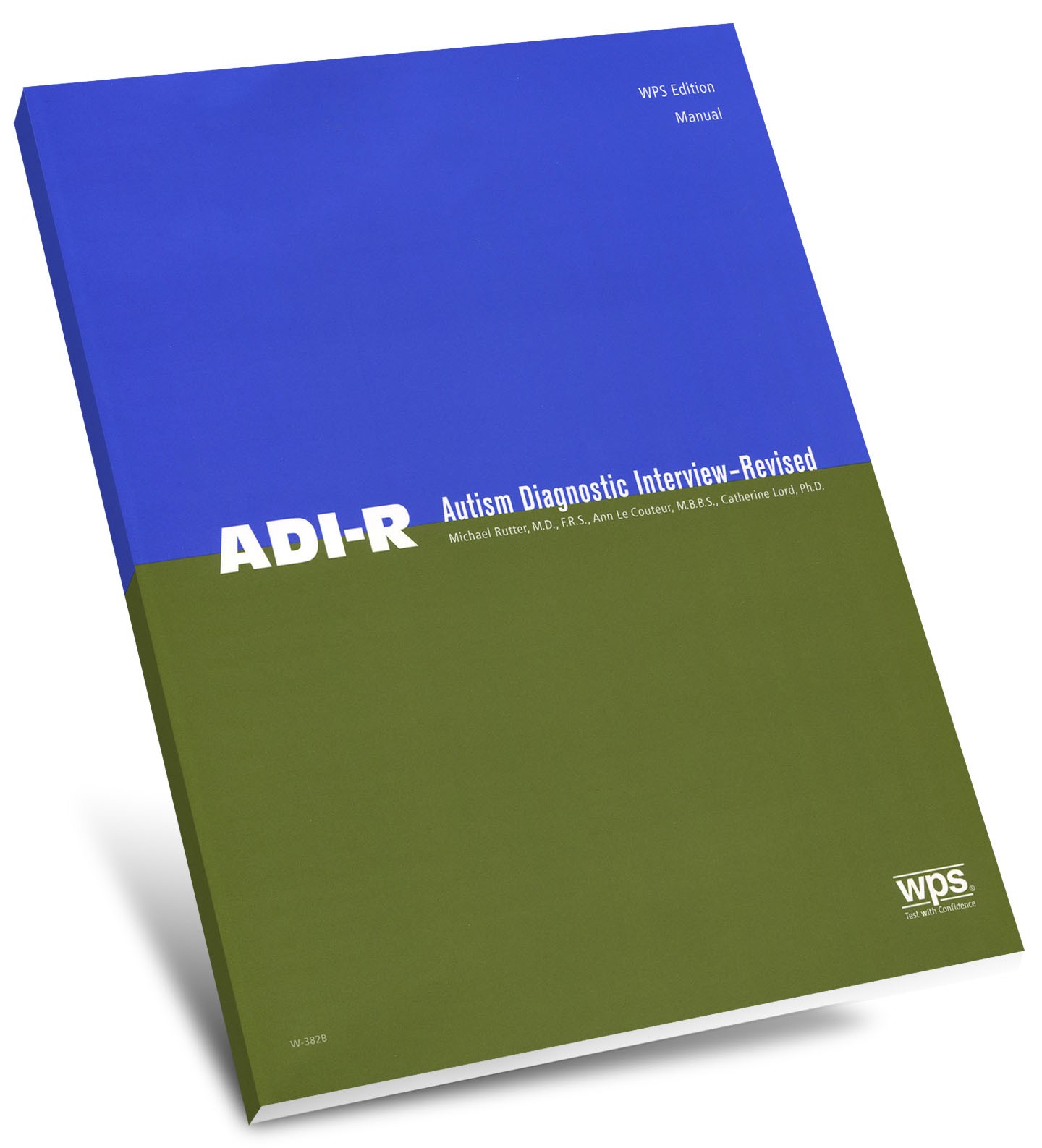 The Autism Diagnostic Interview-Revised (ADI-R) is a structured interview conducted by a Psychologist with the parents of individuals who have been referred for the evaluation of possible autism or autism spectrum disorders. The interview, used by researchers and clinicians for decades, can be used for diagnostic purposes for anyone with a mental age of at least 18 months and measures behaviour in the areas of reciprocal social interaction, communication and language, and patterns of behavior.

The interview covers the referred individual’s full developmental history, is usually conducted in the clinic by a trained Psychologist, and generally takes one to two hours. The caregivers are asked 93 questions, spanning the three main behavioral areas, about either the individual’s current behaviours.

The interview is divided into five sections: opening questions, communication questions, social development and play questions, repetitive and restricted behaviour questions, and questions about general behavioural issues. Because the ADI-R is an investigator-based interview, the questions are very open-ended and the investigator is able to obtain all of the information required to determine a valid rating for each behaviour. For this reason, parents and caretakers usually feel very comfortable when taking part in this interview because what they have to say about their children is valued by the interviewer. Also, taking part in this interview helps parents obtain a better understanding of Autism Spectrum Disorder and the factors that lead to a diagnosis.

Our ability to learn depends on our cognitive skills. A psychologist at the clinic can assess your child's cognitive abilities. It is essential that the psychologist be experienced with Autism Spectrum Disorders, so he/she can make appropriate interpretations of your child's behaviours. The psychological assessment will provide valuable information for the formulation of your child's treatment program and management strategies.

A number of tests are used to form a picture of your child's expressive and receptive communication skills. Both, verbal (spoken) and non-verbal communication (use of gesture and reading of body language) skills will be tested. Many children will also have their pragmatic language skills assessed. Pragmatic language skills refer to how effectively children use words and gesture to communicate with others. Evaluation of the child's communication skills should include a comprehensive assessment of the oral motor and speech motor systems. This may include: 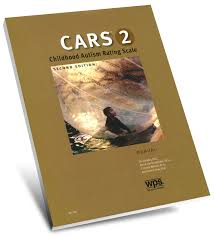 Information is obtained about the child's behaviour using standardised rating scales such as the Childhood Autism Rating Scale (CARS). The CARS is a15-item behaviour rating scale which helps to identify children with autism and to distinguish them from developmentally handicapped children who do not have autism. In addition, it distinguishes mild or moderate from severe autism.

Developed over a 15-year period and with more than 1,500 cases, the CARS includes items drawn from five prominent systems for diagnosing autism. Each item covers a particular characteristic, ability, or behaviour. After observing the child and examining relevant information from parent reports and other records, A senior Psychologist at the Clinic rates the child on each item. Using a 7-point scale, he or she indicates the degree to which the child¹s behaviours deviate from those of a normal child of the same age.

The ADOS can be used to evaluate almost anyone suspected of having autism: from toddlers to adults, from children with no speech to adults who are verbally fluent. This semi-structured assessment consists of various activities that allow a specially trained Psychologist to observe social and communication behaviours related to the diagnosis of pervasive developmental disorders. These activities provide interesting, standard contexts in which interaction can occur.
The ADOS consists of four modules, each requiring 35 to 40 minutes to administer. The individual being evaluated is given just one module, depending on his or her expressive language level and chronological age. Following guidance provided in the manual, you select the appropriate module for your client.

Cut-off scores are provided to determine a broader diagnosis of PDD / atypical autism / or autism spectrum, as well as the traditional, narrower conceptualisation of autism.

Offering standardised materials and ratings, the ADOS gives you a measure of autism spectrum disorder that is unaffected by language. Because it can be used with a wide range of children and adults, it is a cost-effective addition to any hospital, clinic, or school that serves individuals with developmental disorders.

Medical and psychiatric conditions that may result in Autistic-like behaviours need to be excluded. For example PANDAS, Rett's Disorder or Childhood Disintegrative Disorder to name a few. The following is a brief description of the other pervasive developmental disorders

Information is gathered with regards to whether there are any genetic anomalies that may account for some of the observed behaviours. This is done through a Paediatrician, either the child's own or a specialist on our recommendation. We also carry out a screening of Genetic Polymorphisms to look for gene variations that can contribute to cellular malfunctions.

It is important to ensure that the child is able to hear normally. One of the behaviours noticed by many parents is their child's unusual auditory response of "acting as though deaf". An auditory assessment will exclude the possibility of a hearing impairment. If necessary a hearing test may be arranged by the clinic.