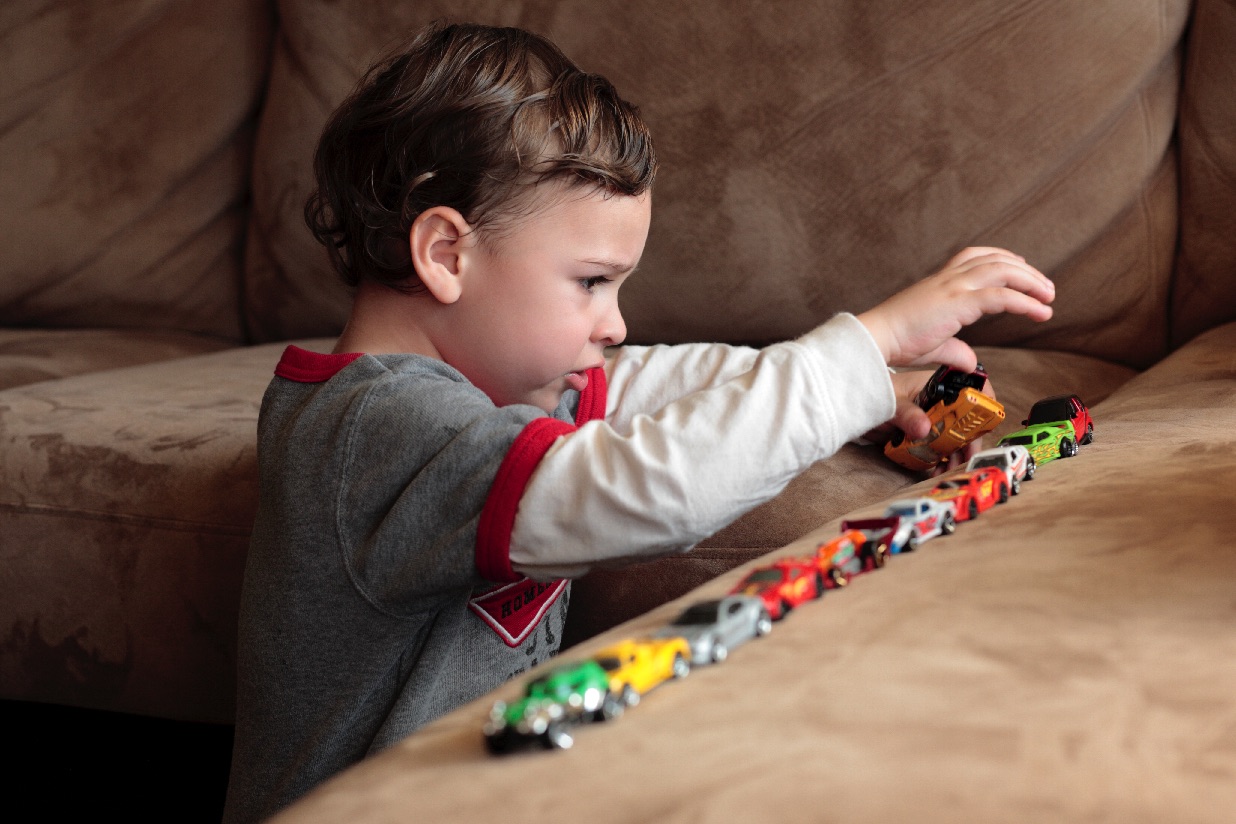 The definition of Autism and Autism Spectrum Disorder (ASD) is provided by the Diagnostic and Statistical manual of Mental Disorders (DSM-V). Children with autism are less able to interact with the world as other children do. Typically they have deficits in three key areas:

To provide a comprehensive definition of Autism Spectrum Disorder, there are separate labels given to children with autism for different points on the Autism spectrum. At the least affected end, you may find older labels such as "Asperger's Syndrome" or "High Functioning Autism". At the other end of the spectrum you may find labels such as "Autism", "Classic Autism" and "Kanner Autism". However since the DSM-V all these are classified under the umbrella of Autism Spectrum Disorders (ASD)

We believe that a diagnosis of AUTISM should be a starting point, prompting health professionals to investigate further and initiate assessment and treatment of the possible underlying causes. Investigation and treatment of Biological, Nutritional and Metabolic factors In addition to ABA-based early intervention, have led to improvement of symptoms or complete resolution of symptoms in a multitude of Children with Autism worldwide. Autism is treatable and recovery possible.The Autism Research Institute, Defeat Autism Now, Autism One and Generation Rescue are US based organisations who conduct conferences and training and who extensively support the view that Biomedical treatment combined with ABA therapy is the most effective treatment option for children with Autism Spectrum Disorder. CLICK HERE to see our views on the combination of biomedical and Early intensive ABA treatment.

The following is the list of criteria from the Diagnostic and Statistical Manual of Mental Disorders (DSM-V). Parents are urged to seek professional advise and not to self-diagnose the disorder in their children. It requires considerable experience and training to become competent at making a diagnosis. Please call the clinic for advice.

A total of six (or more) items from the three domains, with at least two affecting social interactions and one each affecting communication and stereotypical behaviours.

Impairment in Communication domain as manifested by at least one of the following:

Restricted repetitive and stereotyped patterns of behaviour, interests, and activities, with at least one of the following

Delays or abnormal functioning in at least one of the following areas, with onset prior to age 3 years: