Biomedical treatment for Autism Spectrum Disorders is based on the pioneering work of inovative scientists: 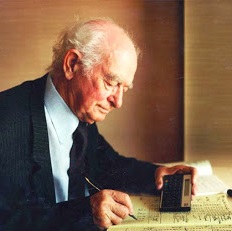 First the work of twice Nobel Prize winner, Linus Pauling, who amongst many outstanding scientific achievements promoted the restoration and maintenance of health through the administration of adequate amounts of substances that are normally present in the body (for example vitamins and minerals). Pauling showed that many diseases can be treated by optimising the level of nutrients in the body.

Second, that of Psychologist Dr. Bernard Rimland, who in 1965, together with Ivaar Lovas, founded the Autism Society of America. Two years later, Rimland founded Autism Research Institute a non for profit organisation dedicated to Biomedical Research in Autism treatment. Rimland was the first to recognise that Autism was not due to bad parenting and was not a psychiatric disorder (the prevalent view in the 50s and 60s). He advocated instead that Autism was due to genetic and biological anomalies that interacted with the "Western-style diet", environmental toxins and lack of nutrients. He advocated that symptoms of Autism could be reduced through dietary changes and nutrient supplementation, as well as intensive behaviour intervention, as developed by Lovass and Koegel. 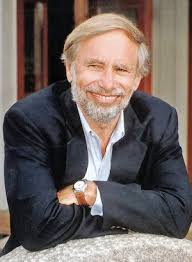 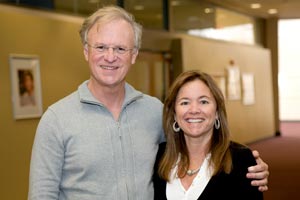 Koegel and Lovass criticised their original method for being too forceful and regimented and that the children with ASD learned despite the method used. Koegel went on to found the Koegel Autism Centre at University of California in Santa Barbara, where he and his wife Dr. Lyn Koegel developed the Naturalistic language paradigm, later to be renamed Pivotal Response Treatment.

Despite its self-evident truth and a wealth of scientific evidence to support the Biomedical approach, mainstream Medicine, driven by pharmaceutical interests, has resisted this commonsense nutritional approach, preferring instead to support the use of medicine as first port of call.

In 2011 in Moscow, in a speech to Health ministers of member nations of the World Health Organisation, Dr Margaret Chan, the then Director general of the WHO, stated that the "catastrophic rise in non-communicable diseases was a slow motion catastrophe, an impending disaster and that lifestyle factors and highly processed foods were driving the epidemic." Before long, she predicted, even the world's wealthiest nations would not be able to afford their health bill. She advocated a change in policies to promote research in causes and prevention. Her warnings have fallen largely on deaf ears. 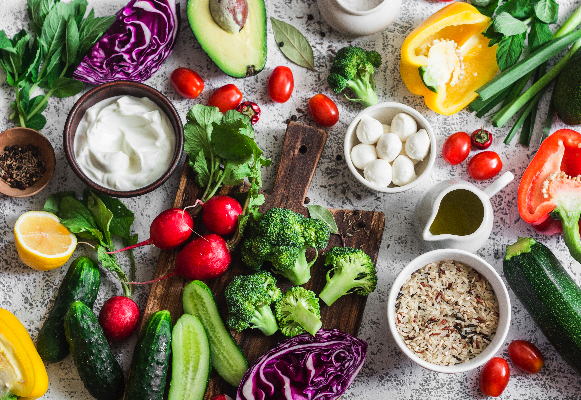 We evolved as a species in the delta regions of East Africa and migrated to the Mediterranean. Since both regions are volcanic, our bodies were made using the nutrients found in this volcanic soil very rich in minerals. Hence to this day, A Mediterranean diet is touted as being the healthiest. However, it would be useful to remember that the vegetables and fruit in a Mediterranean are grown in the volcanic soils of the region and are therefore rich in minerals and vitamins. Also fish is eaten very frequently and organic farming is the norm, as no chemical fertilisers are necessary. Compared to the Mediterranean diet, today's "Western-style" diet, of processed and refined grains, is deficient in both vitamins and minerals. Several studies have shown that even a Mediterranean-style diet can be superior to medications as a treatment for mental illness, without side effects.

The following are links to a few studies showing that children on the autism spectrum suffer form nutrient deficiencies and benefit from nutrient supplementation. However, you have probably heard the saying that "When you have seen ONE child with Autism, you have seen ONE child with Autism". This is to say that each child on the spectrum is unique and that children with ASD are different from one another. Hence, we strongly advise that each child be individually assessed to identify which nutrient deficiencies apply and which biological underpinnings are associated with their behavioural shortcomings.

The following is a short list of scientific papers that illustrate the view that ASD children are nutrient deficient..

There are many studies reporting improvements in Autistic behaviours and cognitive improvements using individual (mono) therapies. We have combined these research findings and mono therapies into a scientific model that explains at least some Autistic behaviours and which enables us to methodically apply a treatment program combining these therapies. Their synergy gives better treatment outcomes than seen individually.

When the child has progressed enough with Biomedical intervention and intensive behaviour intervention, We recommend a Quantitative EEG. a functional assessment of brain function to determine which parts of the brain are underactive, overactive of not optimally connected (lacking coherence). Using the brain maps we can design a protocol to push the plasticity of the brain towards normalisation. Have a look at the section "Neurotherapy for Autism" for a full explanation.